Yikes, it seems my posts I had scheduled disappeared...So this will be a catch up post!  We have quite a few new goodies and some oldies that are in the shops!

Late February we had 2 major snow storms within a few days of each other so I made a kit "Snowmagedden" so we could all document our fun filled snow days and blizzards!  It will be up in the stores this coming week.... 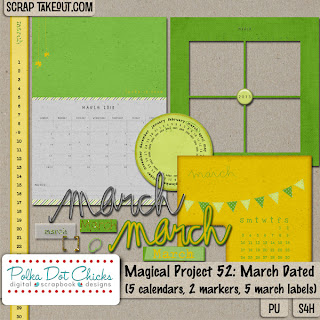 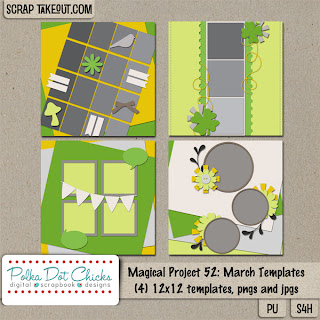 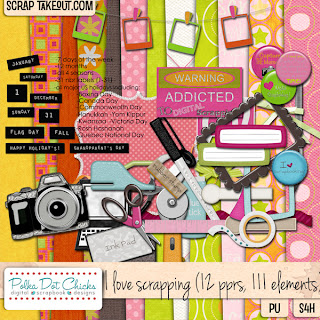 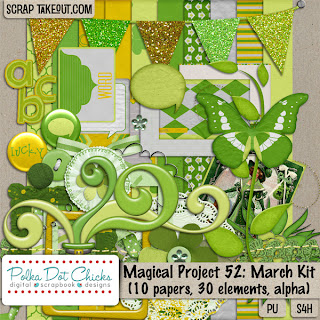 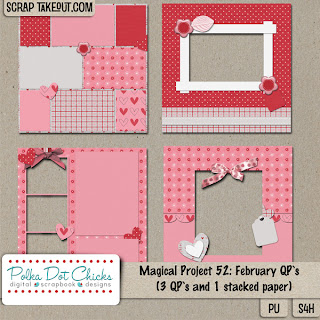 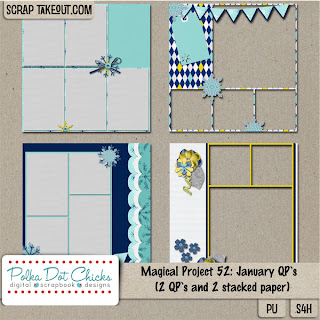 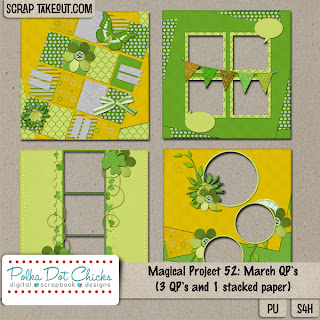 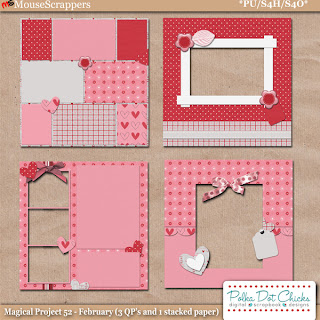 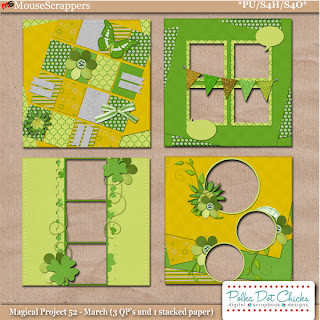 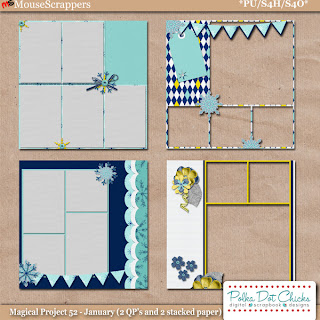 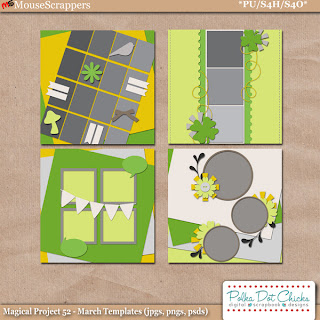 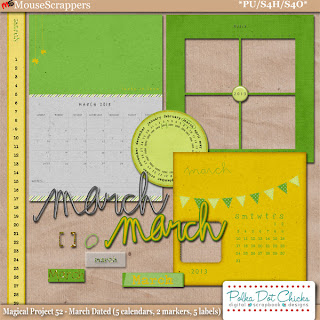 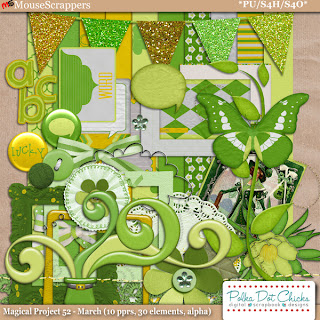 AND on the facebook fan page....we have a Magical Project 52: March add-on & Springtime for hitting 1200 fans! 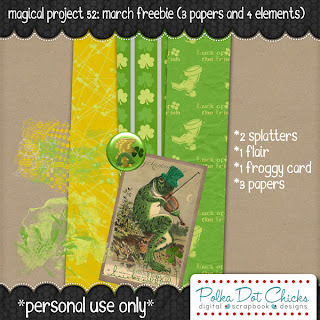 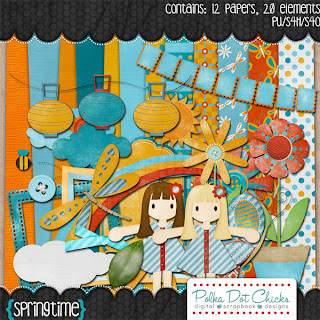 Will be back with other previews for new goodies!
Thank you for being fans!

Check out DigiFree for more great freebies!
Posted by Tammy and Shelby at Friday, March 08, 2013

Thank you for visiting!!!!!

Our Terms of Use are pretty simple. All our kits (whether FREE or purchased) are for PU/S4H/S4O ONLY unless otherwise noted as CU. Do not resell them, do not claim them as your own, do not use for Commercial use unless they are CLEARLY marked as CU. Please do not hotlink them, send people to the blog to download freebies or point them to the Facebook page. Do not redistribute these products. Thank you!!!


OUR STORES THAT WE SELL AT: